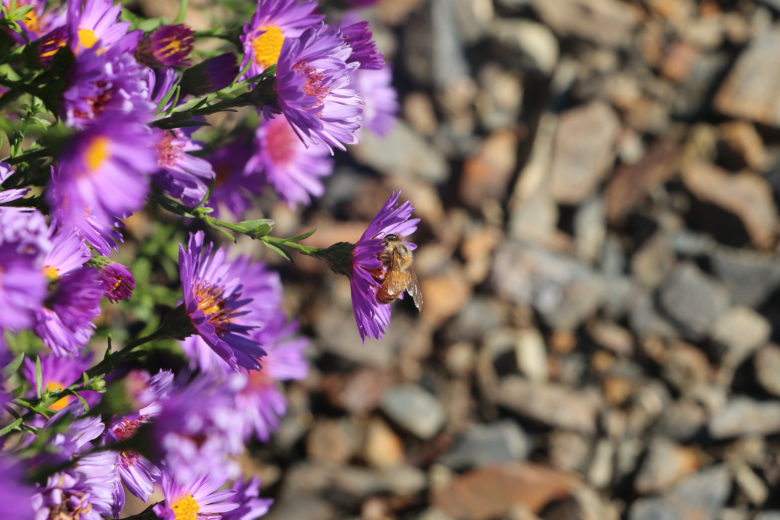 The Methow Valley Independent Learning Center (ILC), our district’s Big Picture High School, recognizes the importance of connecting students with adults in the community who want to influence youth in positive ways through their mentorship program. Sometimes that means an adult has a specialized skill which they teach to a student who is interested in that subject area.

At the beginning of the 2017-18 school year, sophomore Jed McMillan showed an interest in photography after using the school’s camera as part of an exploratory class at the ILC. Kelleigh McMillan (no relation), the ILC Mentorship Coordinator, thought of Teri Pieper, a local wedding and fine art photographer. Kelleigh reached out to Teri to see if she would be interested in working with Jed to increase his photography knowledge by working with him once a week at the school; Teri said yes right away. Each Tuesday beginning in the fall, she met Jed at the ILC on the TwispWorks campus and they walked around Twisp, making images and talking about different techniques to use to capture subjects such as dogs, old cars, tools, and horses. On some weekends, he took the camera home to make photos on his own time. The following week, the pair would download his images onto a school computer, talk about what worked, what didn’t and why. Jed is a quick learner and enjoys the opportunity to talk about the finer points of the art. Something awakened in Jed and he began taking photos and seeing in a whole new way, his artist self-emerging. 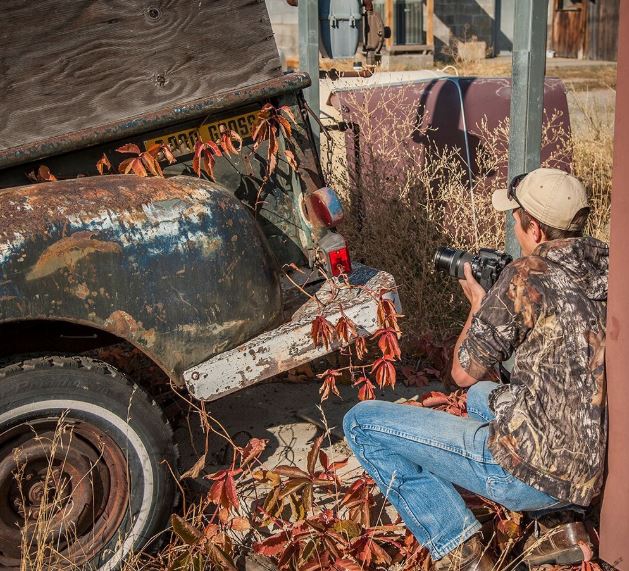 After Christmas Break, Teri asked Jed what he wanted to do next with his photography and he said he would like to have a show. Over the winter and Spring months, with support from the school staff, the mentor and student discussed how to achieve that goal. With Teri’s experience as a member of the Winthrop Gallery and showing her art for many years, she was a natural teacher of the process. Jed learned the many steps involved in planning and hanging an art show.

The newly relocated La Fonda Lopez, a restaurant in Twisp, agreed to show his photographs on their one empty wall. The Confluence Gallery in Twisp donated frames for his work. Teri cut the mats and helped get the photos printed. The Public School Funding Alliance contributed to the printing of the photographs through a ‘personal projects’ grant for the ILC students.

Jed spent many hours working through the various tasks associated with having an art show: creating a budget, choosing dates, determining names for his photos, cleaning glass, making a poster, etc.

At long last, the show, Behind the Barn, went up on May 1, at La Fonda Lopez, 102 Methow Valley Highway in Twisp, where it will hang until the end of June.

We hope you have the opportunity to see the work of this young man who states: “When I’m taking pictures, I feel connected with the world.”