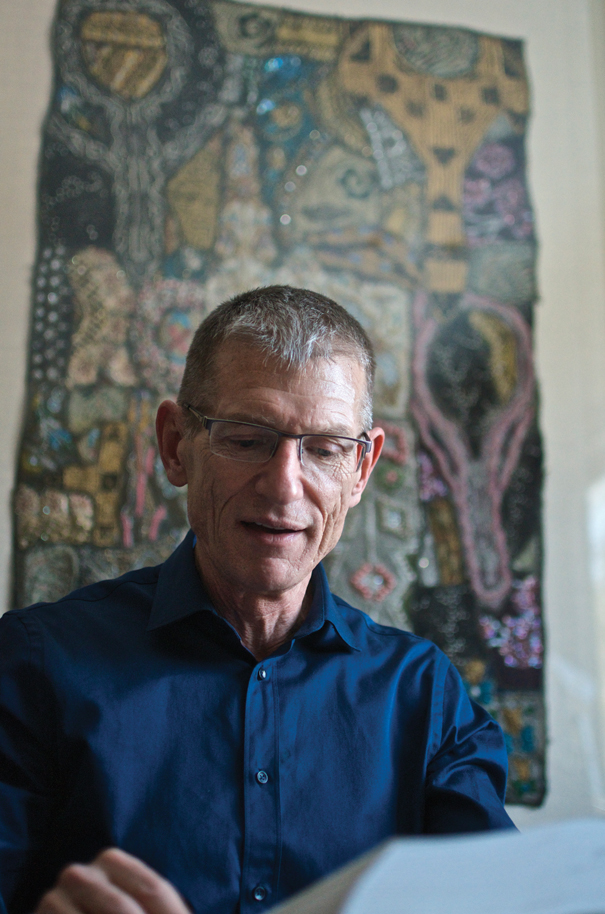 “The Fifth Day Of Christmas” Local pianist Michael Brady presents a matinée piano recital as a benefit for local social-services organization Room One on Saturday afternoon, December 30, 2017, at 1:30pm at the Merc Playhouse in Twisp. Between running commentaries that are as entertaining as enlightening, Mr. Brady will perform Mussorgsky’s Pictures at an Exhibition, Debussy’s Images, Book II, and Beethoven’s last piano sonata, number 32 in C Minor, opus 111. “On the fifth day of Christmas this year—Saturday, December 30—instead of five golden rings,” Mr. Brady suggests, “give your true love five promenades plus the Great Gate of Kiev, an Old Castle, the Ballet of Chickens in Their Eggs, an Oxcart, a Dwarf, the witch Baba Yaga and her Hut on Hens’ Legs, Catacombs, Samuel and “Schmuÿl” Goldenberg, the Market at Limoges, a Tot’s Tiff in the Tuilleries, as well as Bells Through Leaves, The Moon Setting over the Temple That Was, Poisson d’Or, and a Beethoven piano sonata.” The recital opens with Pictures at an Exhibition, the most famous set of musical pictures. Mussorgsky wrote these musical portraits of actual paintings by his close friend, the artist Victor Hartmann, as a memorial for the artist. “It’s a fun and utterly unique set of piano pieces from the brilliantly extravagant to the most deeply intimate and personal,” says Michael, “And the Internet makes it easy to see the Hartmann paintings that still exist—his sketch of a chicken-egg costume for a ballerina is my favorite.” In contrast to Mussorgsky’s pianistically literal portraits and the great Russian bells that close the first half of the program, Claude Debussy’s uniquely seductive sound-world opens the second half—but instead of pictures, “Debussy’s Images (book II) evokes fleeting, transient sensations and feelings conjured up in the overtones and harmonies of his distant bells heard through rustling leaves, the moon setting over a lost temple, and goldfish (the live kind, not Pepperidge Farm’s),” according to Brady. Closing the program as an appropriate way to mark the transition from 2017 into a new year, Mr. Brady will perform the last of Beethoven’s 32 piano sonatas. “I used to say that a lot of Beethoven’s music sounds like it was written by a deaf person,” according to Michael, “but this sonata, composed six years after he was completely deaf, is miraculous.” Mr. Brady claims to have captured the first movement’s “explosive eruption of raw frustration, anguish and rage” for the first time the morning after an important election about a year ago, “but the second movement is its complete opposite, a set of sublime variations of transcendent, unearthly beauty.” DATE: Sat, Dec 30, 1:30pm. CONTACT: Michael Brady, 509-996 5002, mbrady@methownet.com Admission is by donation; given Room One’s mission and its needs, a donation of $25 is suggested.