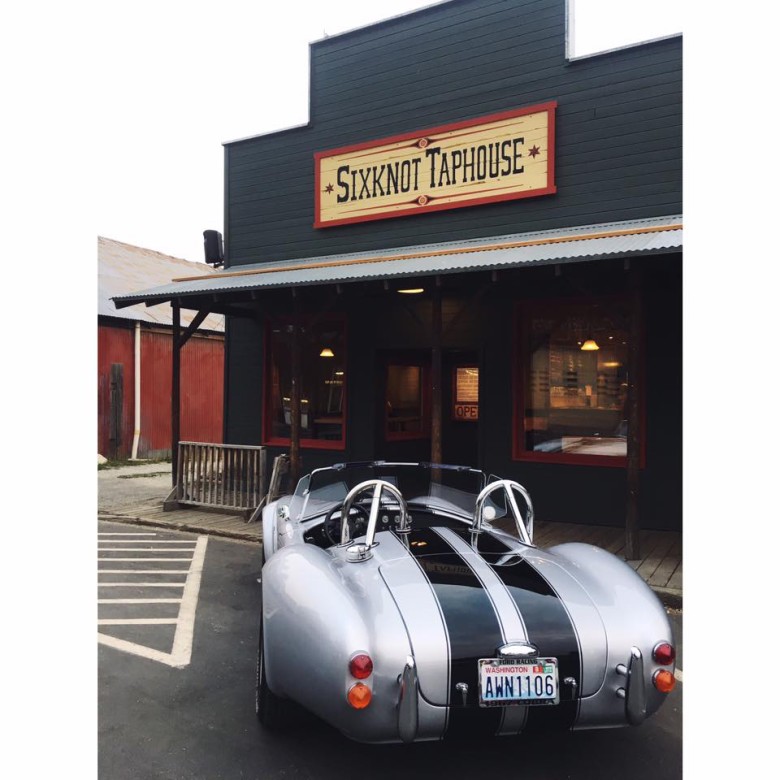 Here’s the line-up which includes music, cider and celebration. 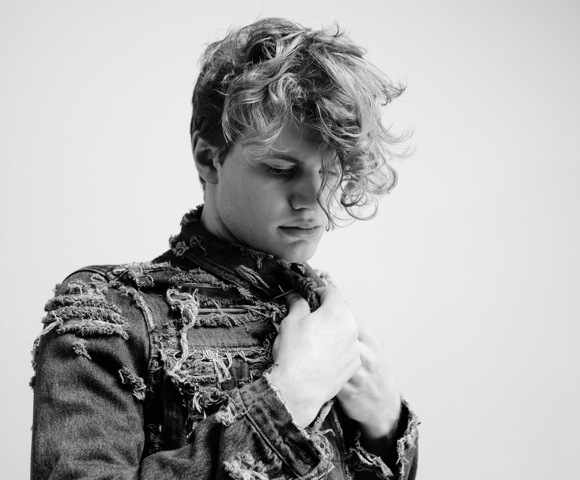 Saint Claire is a multi-instrumentalist, vocalist, pop songwriter and producer.  At 21, he’s become a go-to collaborator for some of Seattle’s finest artists including, Raz Simone, Sam Lachow, and Macklemore.

Raised on an orchard in Twisp, WA, Saint Claire began teaching himself piano and violin at age 8. By age 14, he had written two symphonies for his hometown orchestra. 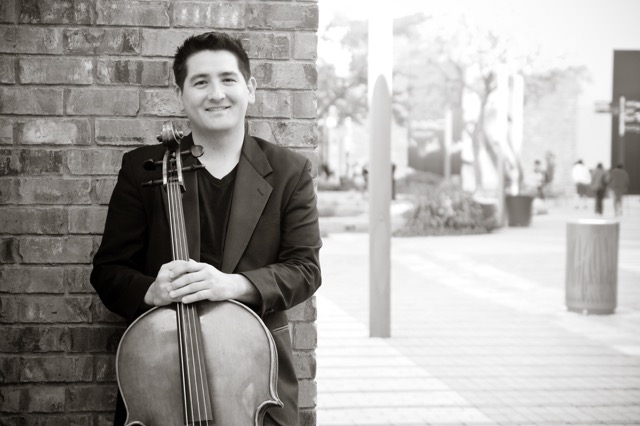 Dave Takahashi
Cellist Dave Takahashi has been one of the favorite pop-crossover cellists on the west coast since arriving on the scene in Los Angeles in 1998. Artists he has performed with include Macklemore, Ryan Lewis, Sting, Sheryl Crow, Kanye West, Ryan Cabrera and Clay Aiken. He has appeared with various artists on television on shows such as The Tonight Show with Jay Leno, Jimmy Kimmel Live!, The View, The American Music Awards, and MTV Cribs. Currently he resides in Snohomish, WA and performs with the Everett Philharmonic and Pacifica Chamber Orchestra in addition to various studio recording sessions and shows.

“Seattle native, then 20 years in Los Angeles, and then back home to Seattle.”

Some highlights from Lizotte’s current and past studio projects, film, and television music: