ascadia Music will present the third in its series of jazz concerts featuring visiting international artists and local musicians. Guitarist John Stowell and vocalist Cheryl Hodge will perform in an evening of remarkably intimate music. John Stowell began his successful career in the early 1970’s. Several years later he met bassist David Friesen in New York City, and they formed a duo that recorded and toured prolifically for seven years, with performances in the United States, Canada, Europe and Australia.

In 1983, John and David joined flutist Paul Horn for a historic tour of the Soviet Union. This was the first time in forty years that an American jazz group had been 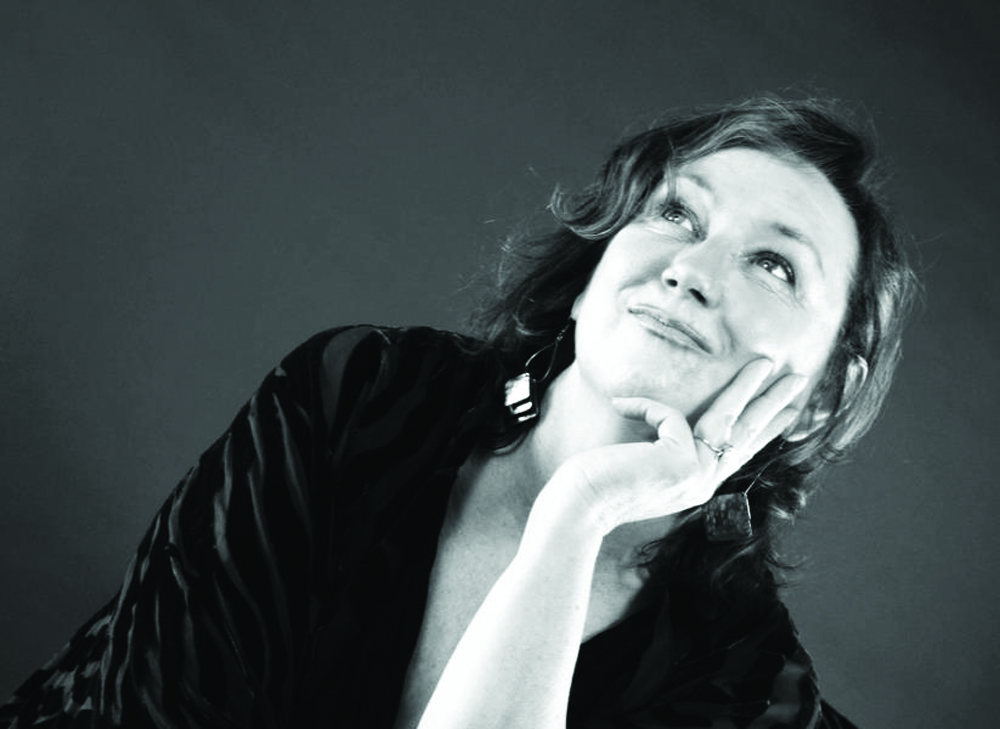 invited to play public performances in Russia. John has returned to Russia several times, playing in numerous cities. He continues to tour, record and teach internationally and has been Artist-In-Residence at schools in Germany, Indonesia, Argentina, Canada and the United States. Since 1995 has been a contributing columnist for a number of magazines, including “Downbeat”, “Guitar Player”, “Canadian Musician”, “Soundcheck” (Germany), and “Guitar Club” (Italy). He has performed with jazz greats such as Milt Jackson, Lionel Hampton, Art Farmer, Herb Ellis, Bill Watrous, Mundell Lowe, George Cables, Richie Cole and many others

“John Stowell plays jazz, but he doesn’t use any of the clichés; he has an incredible originality.
John is a master creator.” ~ Larry Coryell

Downbeat critic, Bob Protzman said : “In the seemingly eternal debate about who or what is or isn’t a jazz singer, anybody with ears would without hesitation and with great enthusiasm cite Cheryl Hodge as the real thing.” She is also the author of “A Singer’s Guide to the Well-Trained & Powerful Voice”. She served for 8 years on voice faculty at Berklee College of Music, and for 21 years at Selkirk College in Nelson, BC; heading up the Songwriting and Vocal departments.