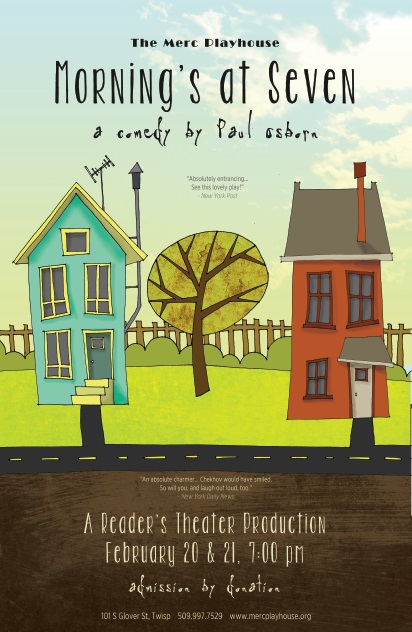 Come see your friends and neighbors take to the boards with this dramatized reading of the 1938 award-winning play by Paul Osborn.

The year’s at the spring