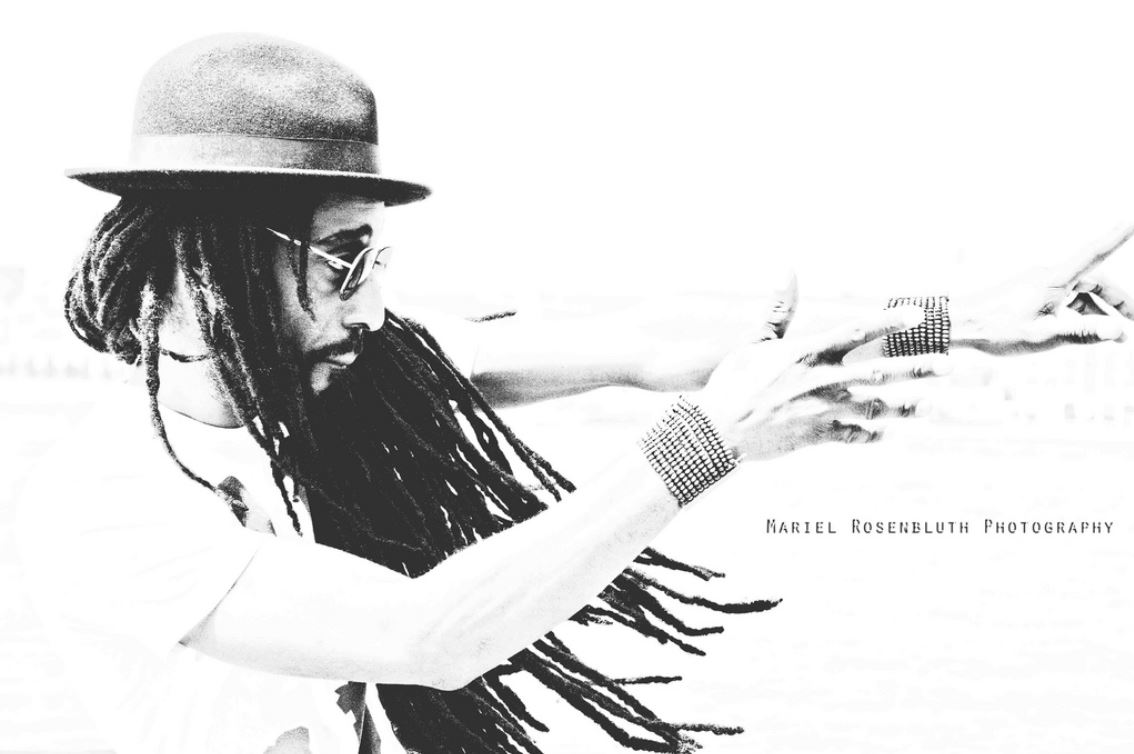 Straight out of the frosty multi-culti metropolis of Montreal, Nomadic Massive have set a new standard for polyglot hip-hop. The group’s nine members come from seven different countries  Haiti, St. Vincent, Barbados, Chile, Argentina, Algeria, and Cuba  and rap in just about as many languages. Over live boom-bap beats and international samples, Nomadic’s members sing, chat and rap in English, French, Kreyol, Spanish, and Portuguese, switching tongues mid-sentence without missing a beat. When they’re not trotting the globe and filling up passport pages spreading the gospel of international hip-hop, the band’s members keep busy with extracurricular project ranging from running legal aid clinics for immigrants to making a documentary film about the recent Haitian elections. 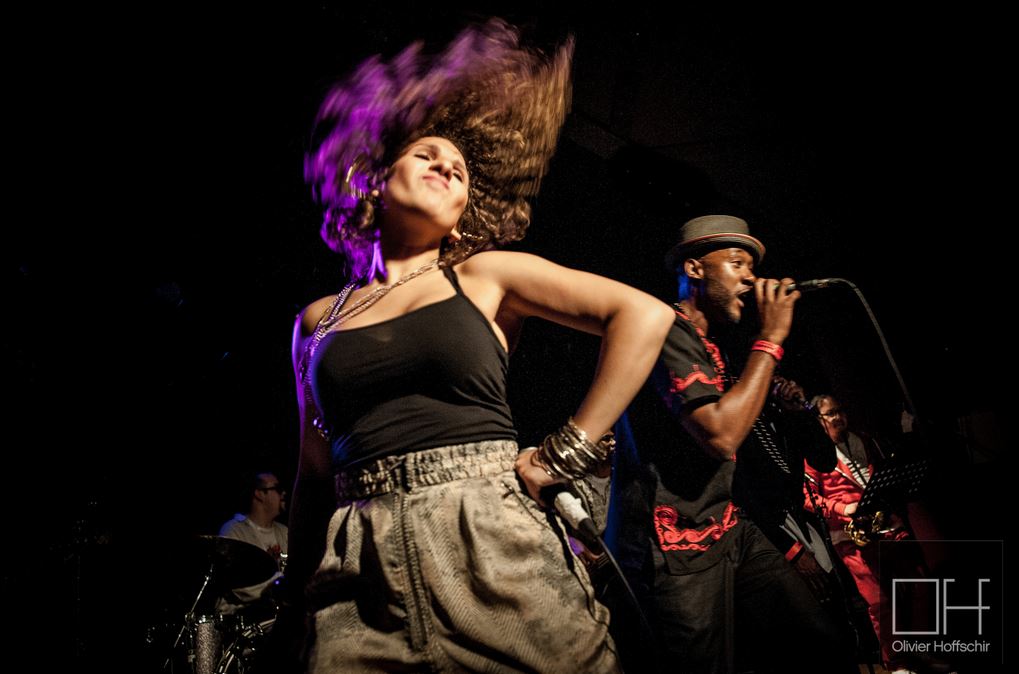 o turntables and a microphone. These musical nomads represent an open-minded Hip-Hop which finds its inspiration in the traditions of the past; combining live instrumentation, samples, and a wide array of vocal styles.

Nomadic Massive is a multilingual, multicultural, super-group and has become synonymous with energetic and crowd-moving live shows. Sharing the stage with such notable acts as Ariane Moffatt (2010) « An chante pou Ayiti », Wyclef Jean (2008), K’naan (2005), and Guru’s Jazzmatazz (2008); Nomadic has also performed at world class festivals including the Montreal International Jazz Festival (2007), and in Toronto at Yonge-Dundas Square’s Global Rhythms Festival (2008), and the Harbourfront Global Hip-Hop Festival (2006, 2007).

The group has also left its mark internationally; initiating socio-cultural exchanges with like-minded artists from Sao Paolo, Brazil (2008) and in Havana, Cuba (2004, 2006). In both countries, these initiatives involved educational and musical workshops, concerts and studio collaborations. From these enriching exchanges, the grassroots “Get Down” mix-tape series came to life; showcasing the collaborations as well as solo contributions from Brazilian and Cuban artists. Functioning somewhat as ambassadors, Nomadic continues to redefi 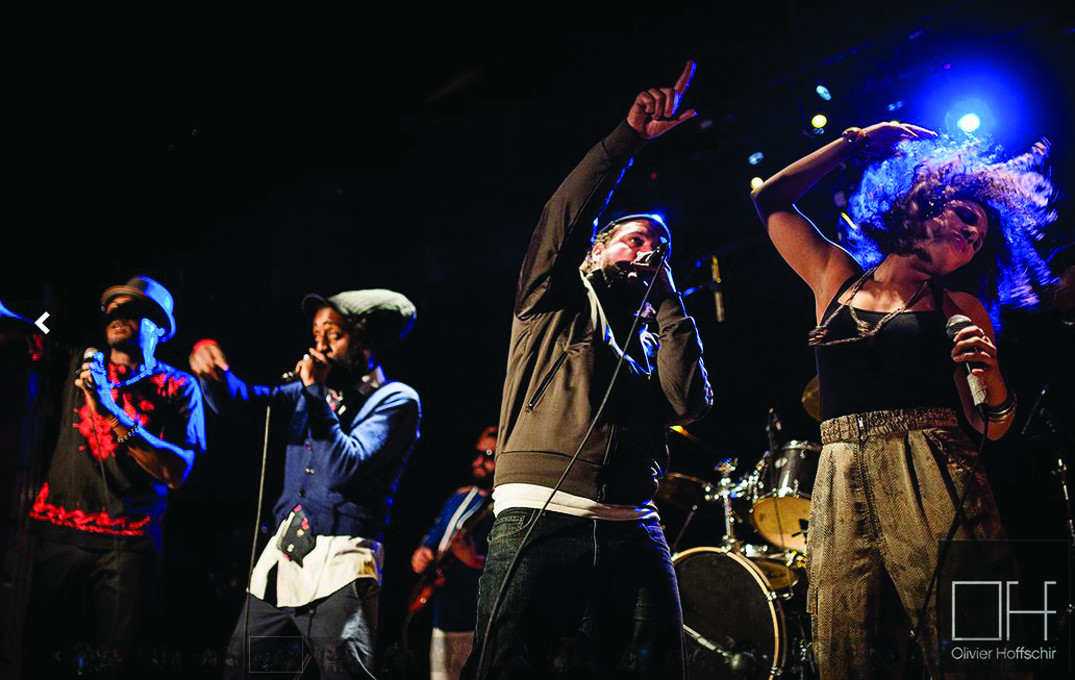 ne what Hip-Hop can achieve on a global level.

With the first critically acclaimed EP, Nomads Land (2004), more than 3000 copies were sold independently on the strength of the group’s performances before inking a distribution deal with Montreal-Toronto based Public Transit Recordings.

As the group’s ongoing explorations open up new ways to interpret a musical style that has traditionally been marginalized, the “more” that has always existed in the Hip-Hop movement is revealed in everything that is Nomadic Massive.