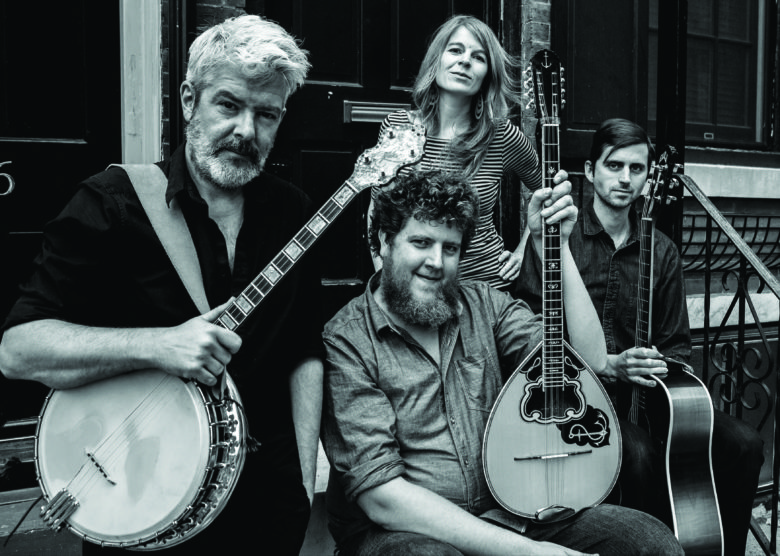 Founder of Irish-American powerhouse band SOLAS, it’s hard to think of an artist in traditional Irish music more influential than Seamus Egan. From his beginnings as a teen prodigy, to his current work as one of the leading composers and interpreters of the tradition, Egan has inspired multiple generations of musicians and helped define the sound of Irish music today. As a multi-instrumentalist, he’s put his mark on the sound of the Irish flute, tenor banjo, guitar, mandolin, tin whistle, and low whistle, among others. The Seamus Egan Project is founded in 2018 and brings Moira Smiley (Jayme’s Stone’s Folklife, VOCO), Kyle Sanna and Owen Marshall. 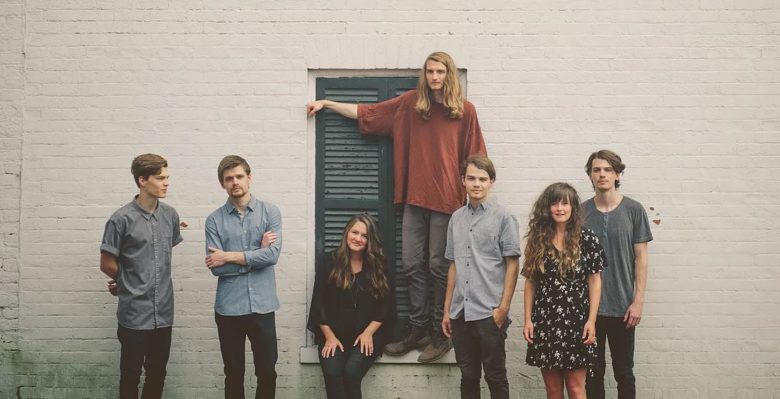 The Hunts are an indie-alternative-folk band comprised of seven brothers and sisters. Born and raised in the south lands of Chesapeake, Virginia, the siblings grew up in a musical home and fell in love with composing their own music. Josh (guitar, lead vocals), Jenni (violin, lead vocals), Jonathan (keys, vocals), Jordan (drums, vocals), Justin (bass, vocals), Jamison (mandolin, vocals) and Jessi (viola, banjo, vocals) pour their blood, sweat and tears into every song and strive to write music that moves hearts with beauty, power and joy.

ARCHIVE EVENTS IN OUR SEASON

We invite you to celebrate the 4th of July in Twisp, WA with music, ARTmaking, bicycles, dance, aerial arts, bicycle decorating, pie-eating contests and so much more…. 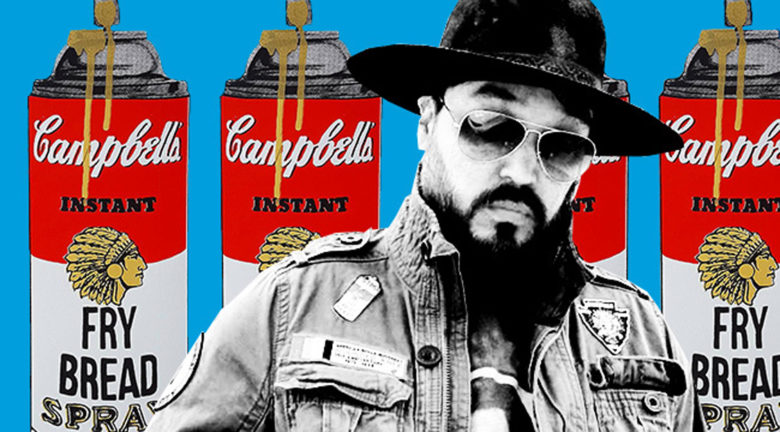 Methow Arts invites community members of all ages and abilities to join artist Steven Paul Judd to contribute to a community-wide art piece. REGISTER NOW TO SAVE YOUR SPOT: info@methowartsalliance.org

The project is part of Beyond the Frame, a community-wide initiative revisiting the photographs of Edward S. Curtis and sparking conversations on Native identity, race and resilience, art and culture. Funded by the Icicle Fund.

Steven Paul Judd is a Native American artist from Kiowa and Choctaw ancestry. He creates art that makes you laugh, makes you think and makes you feel pride. He works with a variety of mediums from acrylics to rubix cubes and has a specialty for engaging the communities in which he works through collective art pieces. Steven is known nation-wide for his art that combines iconic Native American images and lore with modern pop art. He’s also created multiple short films and recently sold a television program to HBO. You can check out his t-shirts, stickers, skateboards on his website stevenpauljuddart.com. info@methowartsalliance.org 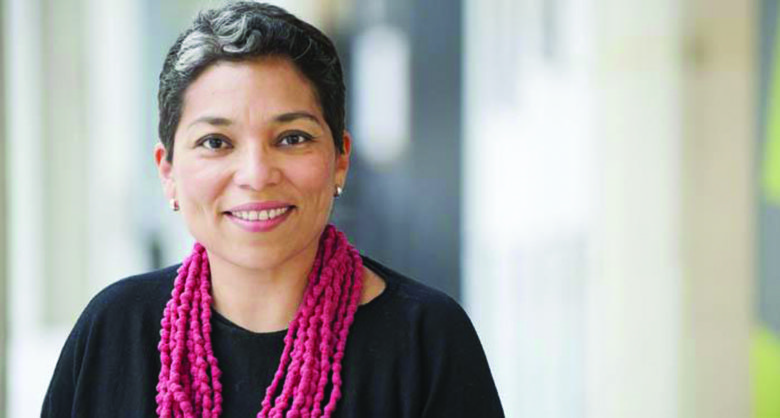 In 1981 as a teen, Castro Luna fled war-stricken El Salvador and immigrated to the United States with her family, later earning an MFA in poetry and an MA in urban planning. She now writes and teaches in English and Spanish in Seattle. 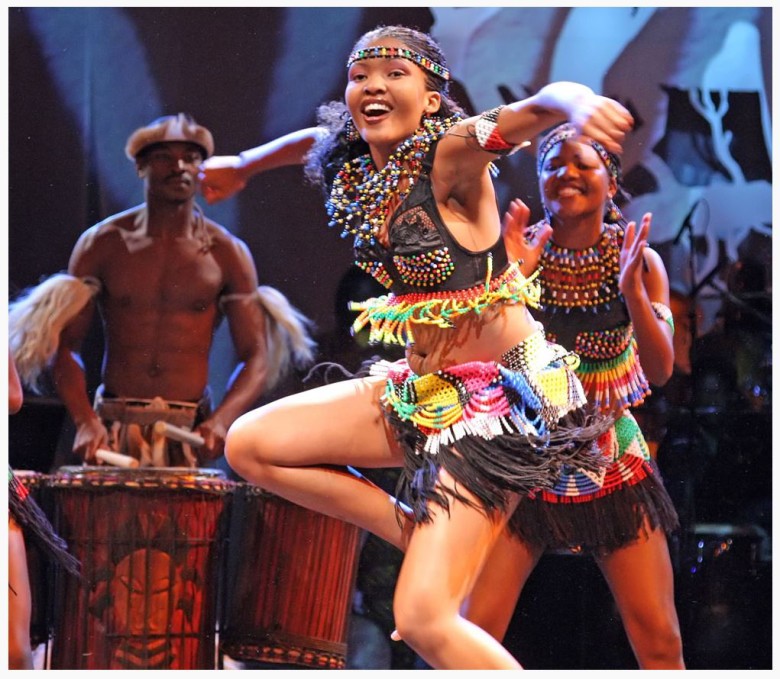 Often referred to as an African-style Cirque du Soleil and made up of 18 African circus performers.
Cirque Zuma Zuma combines the mysticism of Africa with the excitement of a theatrical cirque performance. 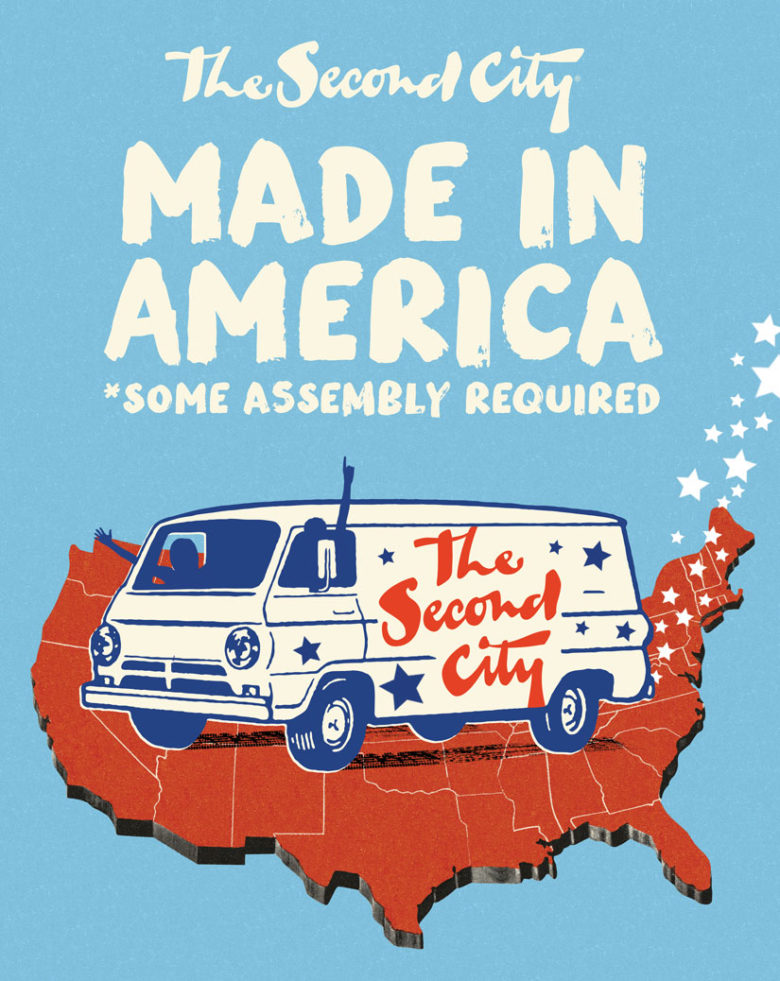 Made in America, Some Assembly Required

A certified American comedy institution since 1959, The Second City’s laughs are 100% USA-made in this latest take on our great, big dysfunctional nation! The lauded company [John Belushi, Dan Aykroyd, and Gilda Radner, with Bill Murray] is sending satire down the conveyor belt and celebrating what makes us all tick in a hilarious revue that will leave you breathlessly ready to face the future…and all its loose screws. Fresh, fast and always spectacularly funny​,​ The Second City is celebrating nearly sixty years of producing cutting-edge satirical revues and launching the careers of generation after generation of comedy’s best and brightest.