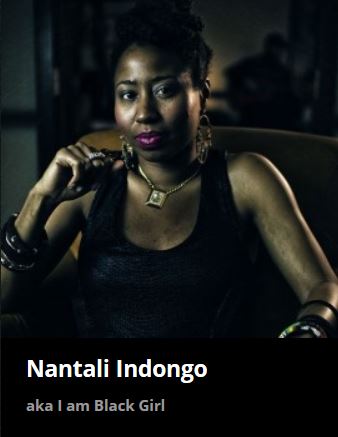 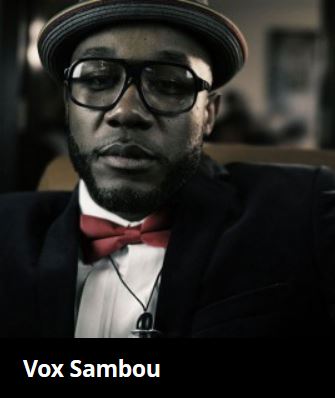 A Sample of Artist Bios from Nomadic Massive:

Vox Sambou: Born in the town of Limbe in Northern Haiti, Vox Sambou has been writing and performing since age 14. Montreal, Canada is now his home. A founding member of Nomadic Massive, he also asserts his individualism within this collective which facilitates his desire to bring light to the injustices taking place worldwide and particularly in Haiti.

Nantali Indongo aka I am Black Girl: Daughter of parents who were activists by circumstance from small Caribbean islands, Nantali

Indongo follows those natural instincts; carrying the torch into classrooms and communities, into studios and onto stages, with master’s tools and microphones; exposing to educate, rhyming to rouse. Sense of purpose: to push conversations forward to a place where positive inspiration becomes positive action. 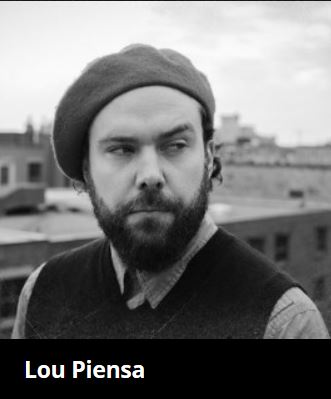 iensa: Active in the international Hip Hop scene since his teenage years, Lou Piensa has been involved in many aspects of the movement including radio, music production, performance, and events organization. Lou’s raps mix the languages he speaks (French, English, Spanish and Portuguese), a perfect match for Côte-des-Neiges, the multicultural Montreal neighborhood where he lives.

Waahli: Waahli (aka Wyzah) was born in Montreal to Haitian parents. With his high energy and ability to wrap words while spitting syllables over rhythmic beats, Waahli captivates audiences with explosive performances. His musical styles and influences range from traditional, to soul, funk and Jazz.

Ali Sepu: Ali Sepu has been in the music scene since the age of twelve. He proceeded to become involved in many Chilean cultural events which served as a trainin 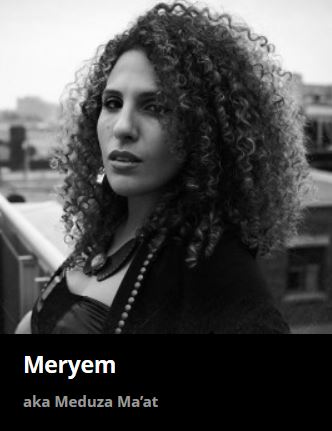 g ground for his unique guitar style. He was influenced by the traditional music of the Andes, as well as the blues and the psychedelic music of the seventies.

Meduza: Meduza was born in Algiers, Algeria, came to Canada in July 2000. “Meeting Nomadic Massive opened my eyes to the fact that some people still care, not just for music, but for a better living situation and that you can have an impact on this world, that it matters who you are and what you bring. If you’re not

aware and conscious of what you are doing and where it’s bringing you, you get lost.”

Rawgged MC: Born in Port-au-Prince, Haïti, Diegal Leger moved to Montreal in 1982. Diegal Leger is a founding member of Solid’Ayiti, an association dedicated to cooperation between artistic and academic communities in Montreal and Haïti.

Butta Beats: A versatile A 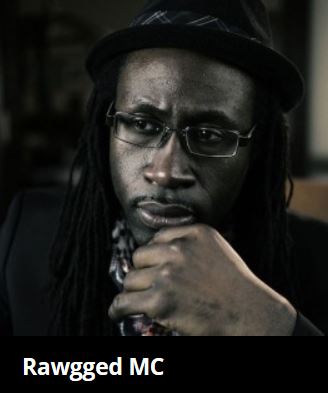 rgentine artist Butta Beats was often seen and heard in countless freestyle sessions and beatboxing encounters in concerts, on street corners or on the radio. Butta Beats was able, through Hip Hop to find the perfect medium to express his positive social 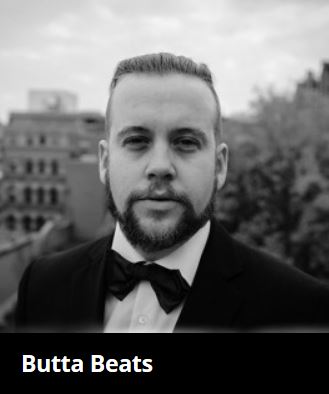