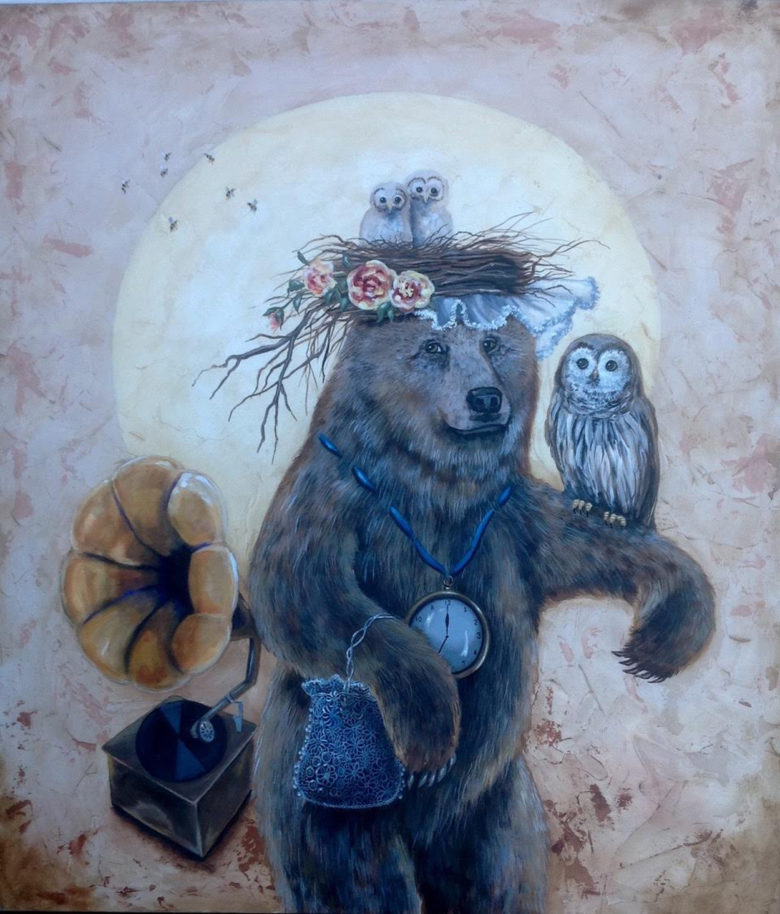 In 1918 Congress passed the Migratory Bird Treaty Act to protect birds from wanton killing, and the National Geographic, Audubon Society, Cornell Lab of Ornithology and others have declared 2018 as the Year of the Bird in celebration of the centennial.

Caryl Campbell, the Birds and Bees volunteer curator, wants to stimulate a dialog within our community: Why do birds and insects matter? This is a simple question with an answer that remains a vital piece of the Year of the Bird.

The Birds and Bees show comes to the Methow Valley at the perfect time: Over 150 organizations worldwide are contributing to the Year of the Bird and the Confluence Gallery is providing a visual and artistic contribution to the effort. July 7th, the Birds and Bees art exhibit migrate to our gallery walls in downtown Twisp.

After overhunting for centuries, the early 20th century, many migratory birds were on the verge of extinction. With the Migratory Bird Treaty Act, many species rebounded in numbers successfully including the Woodhill Duck and the Sandhill Crane.

Adding bees and insects to the show only adds to the conversation. Just last year, the rusty patched bumble bee was placed on the Endangered Species list, joining seven species Hawaiian yellow-faced bees that were placed on the list the previous year.

(Artwork To the Opera, Phyllis Emmert.)