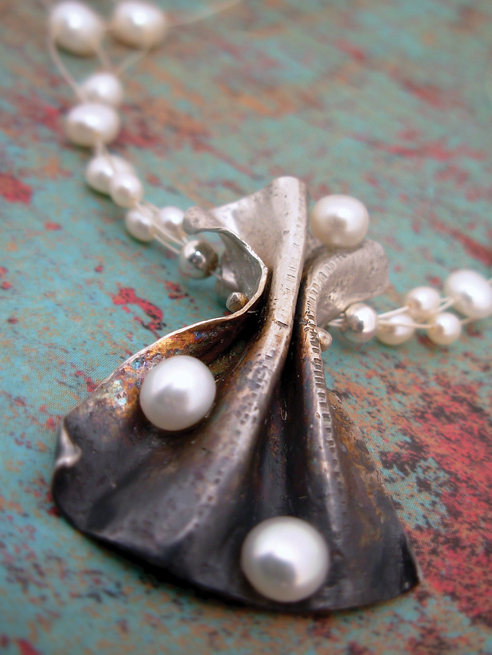 International Women’s Day is marked on March 8 every year. In different regions of the world the focus of the event ranges from a celebration of respect, appreciation and love toward women to a celebration for women’s economic, political, and social achievements. Starting as a Socialist political event, it blended in the culture of many countries, primarily Eastern Europe, Russia, and the former Soviet bloc. In some regions, the day lost its political flavor, and has become an occasion for men to express their love for women in a way somewhat similar to a mixture of Mother’s Day and Valentine’s Day. In other regions, the political and human rights theme designated by the United Nations runs strong, and political and social awareness of the struggles of women worldwide have been exposed.

Confluence’s intention in naming the show is to stimulate ideas, opinions, questions, and dialogue.

For this exhibit, Confluence asked artists to create two to five pieces using a variety of visual media. To accompany their work, artists were also asked to submit two sentences or less describing their understanding of what it means to be a woman.

The Confluence will hold a panel discussion on Saturday, March 29th, which complements this exhibit. See article for information.  Just across the street, the Merc Playhouse will partner with Confluence during the span of its exhibit with a reading of Rapture, Blister, Burn by Gina Gionfriddo on April 17 & 18.