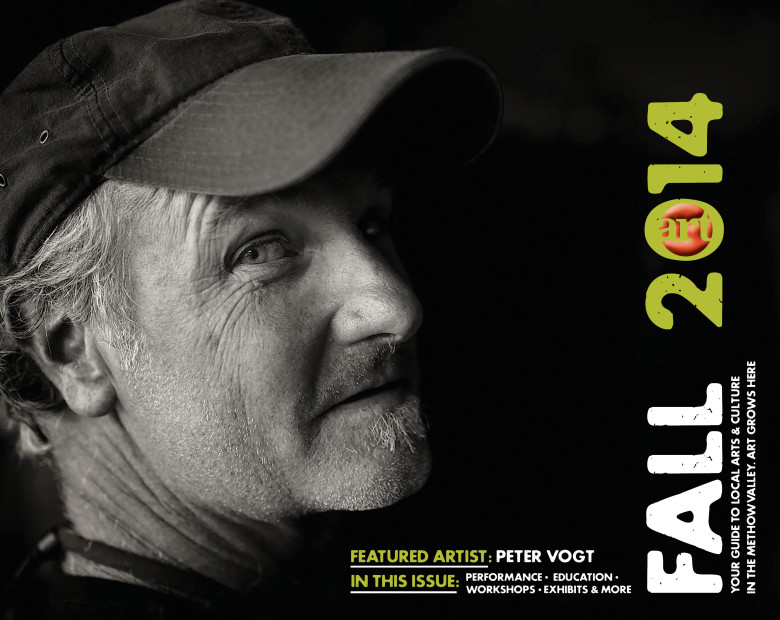 When thinking about a subject for a new documentary film, Pete Vogt looks for people he sees as “rebels and button-pushers.” While he is particularly interested in stories about music, sports, and the environment, it is a more-elusive quality—what Vogt calls “where the rational meets the irrational in everyday life”—that really pulls him in.

Even given irresistible characters and an interesting topic, “what you really want is somebody who wants to tell their story,” said Vogt. “But if they don’t want to—then they may be sitting on something that will shed an entirely different light on the subject.”

Vogt first strayed into the world of film several decades ago via a graduate program in critical writing. “I was interested in understanding film from a critical viewpoint, in getting under the skin of why, while there were many good films, there were so few great films being made at that time—or, really, ever,” he said.

As part of the program, he was assigned to make his own film. “I never really found out why great films are hard to find—except, as I discovered, films are really hard to make. There are a lot of moving parts,” he said.

Vogt acknowledges that he has high standards. “I’m hard on films—I want people to rise to the expectations of what the craft and art should be.”

After years of making documentaries and short fictio

n films, Vogt has refined his expectations. “I once thought it was important to change the world, to have that in the back of your mind,” he said. “Although I still want that, I accept that raw entertainment is O.K.”

He considers a moment. “A filmmaker’s duty is to love the world in a particular way, and to evoke and amplify the part of the world they love through their craft. It’s an impetus to correct something wrong—‘I love the world so much that I’m going to be a voice to change it.’” 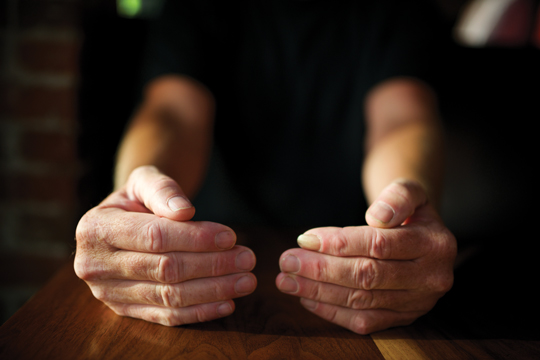 Vogt’s first films in graduate school were highly experimental. “The filmmakers there came out of the art world—painters, poets, musicians. They didn’t feel bound by narrative structure,” he said. “It was kind of liberating, and a lot of fun.”

Even within this narrative freedom, Vogt was captivated by the way filmmaking enabled him to tell the stories he thought were vital. “I made crummy documentaries, with poor production values,” he said. “But they had heart.”

The watershed moment in his career came when he and his friend Doug Pray, a filmmaker based in Los Angeles, collaborated on Hype, which chronicled the grunge scene in Seattle. “It was a large and important-enough topic that it got attention,” said Vogt. The film got great reviews and played at major film festivals.

Although they finally sold Hype to a distributor, that success came with a harsh dose of reality. “It just really 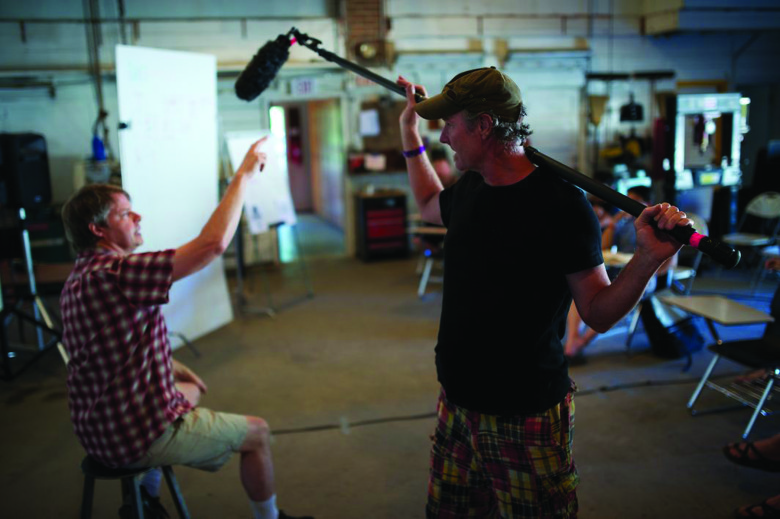 hurts to put that much work into it and to make something pretty damn great, and the distributor makes money—and you get zero,” said Vogt.

He was so disillusioned by the experience that he decided to become a farmer. For more than a decade, Vogt grew chilies, garlic, quinoa, and amaranth on his property outside Twisp. Although he loved farming, after four years without touching a camera, he found himself getting antsy.

Vogt started making shorter, “slightly eccentric” documentaries and found it felt fun again. His films started to get exposure on public television. The series Icons Among Us: Jazz in the Present Tense, which Vogt co-directed, looks at the evolution of contemporary jazz through an understanding of the musicians and their music, and was particularly well received.

He also delved into films about sports. High & Outside, a documentary about the eccentric pitcher Bill “Spaceman” Lee, was a perfect example of how a good story about an intriguing character can evolve into something much deeper. 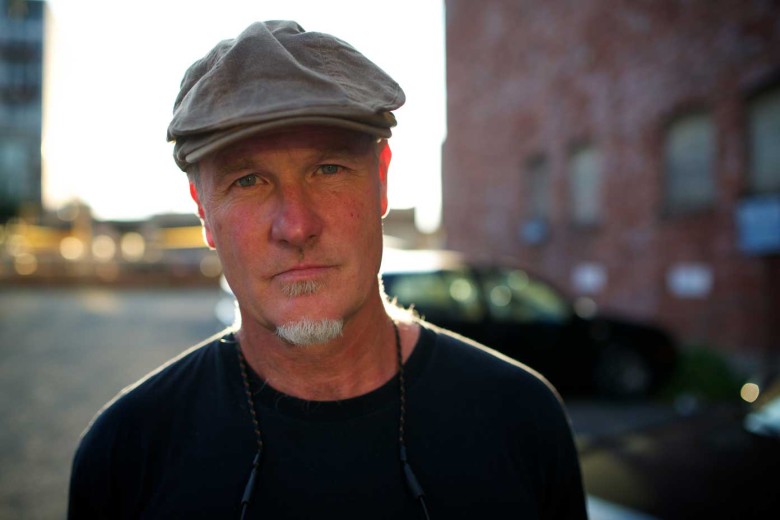 “We were off and running before knowing exactly where it was going to go, except being the story of his life,” said Vogt. Soon the story became much more complex, providing a window into the culture and politics of baseball. “The film started out to be a lark, then became a large story about what happens when people speak their minds in a corporate structure,” he said.

Vogt is currently finishing up another sports documentary called The Play, which chronicles “four seconds of football that defy the imagination,” a notorious series of maneuvers in a 1982 match-up between the University of California and Stanford that clinched the game for California in a chaotic—and still controversial—string of events that even included the Stanford marching band.

But Vogt’s attraction to sports isn’t just about the memorable plays or colorful players. “I’m interested in our deep memory of sports,” he said. “Why do people remember and cherish sports so deeply—more than art, for example?”

Vogt has recently been helping other filmmakers learn to tell the stories they find compelling through an intensive documentary filmmaking workshop in Twisp called Wild Mind Film Camp, which he co-directs with Pray. Participants—who come from around the country—make short films about everything from Methow Valley history to environmental issues to more-personal topics. The films are screened for the public at the culmination of the workshop.

Running the workshop, like making movies, is completely consuming. “It takes such chunks out of your life that you always think you’ll never make another,” said Vogt.

In the end, he is lured back by his passion for storytelling. “People need good stories. I’m going to tell the stories nobody else is going to tell, and tell them in a way that nobody else will.” he said.

Look for Vogt’s Wild Mind Film Camp 2015, which he co-directs with Doug Pray. Interested participants should apply soon as it tends fill up quickly. Participants—who come from around the country—make short films about everything from Methow Valley history to environmental issues to more-personal topics. The films are screened for the public at the culmination of the workshop. More information can be found at www.wildmindfilmcamp.com