Lynette began the tradition on her 60th birthday, and she plans on continuing the tradition for many years to come. This year she presents a (mostly) solo recital, performing (mostly) original compositions, for (mostly) the piano. It has been many years since she has played a solo recital, and as in the past, she will focus on both her jazz and contemporary classical compositions. 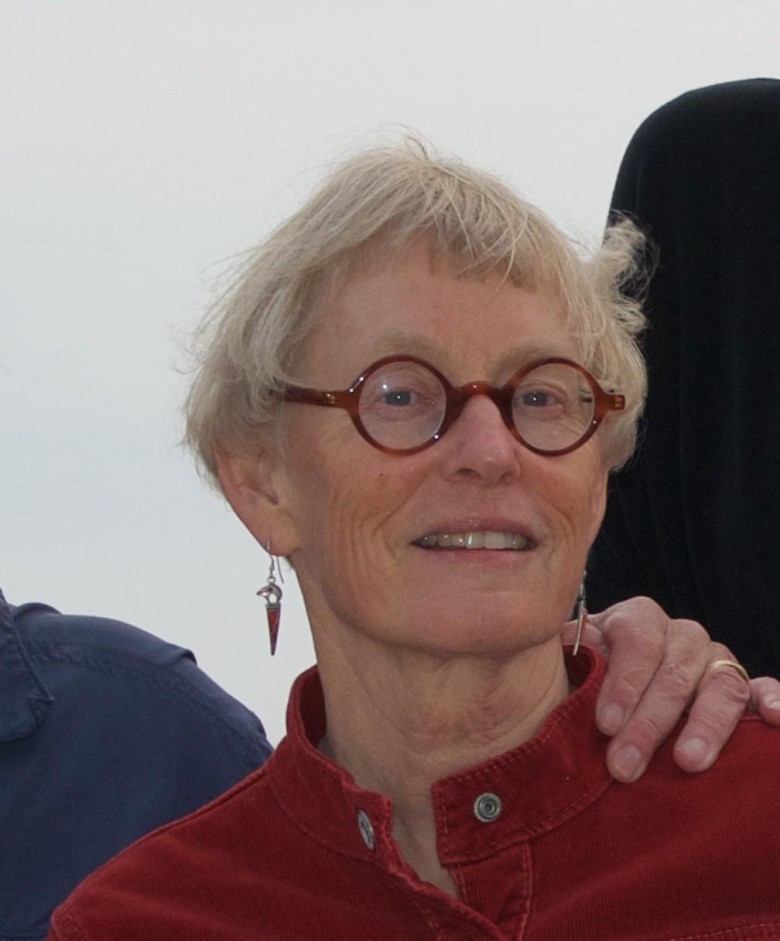 Emmy-award winning Dr. Lynette Westendorf started playing the piano at the age of eight, and has never stopped. She has been composing and performing for over forty years throughout the western U.S. She is an accompanist, teacher, lecturer, and collaborator with musicians both local and regional. Her classical compositions have also been performed in England, Spain, Germany and British Columbia. She has two award-winning symphonic works to her credit, many chamber, choral, vocal and solo compositions. She holds her Masters and Doctoral degrees from the University of Washington, and has five CDs to her credit, the most recent being Lonesome as the Land—the Civil War through the diaries of boy soldiers, which premiered at her 2015 birthday recital a year ago.

Lynette will present two sets. Admission is by donation