This engagement of Herencia de Timbiquí is made possible through Southern Exposure: Performing Arts of Latin America, a program of Mid Atlantic Arts Foundation in partnership with the National Endowment for the Arts.

“Herencia de Timbiquí is one of the most exciting tropical music acts out of Colombia.” — WorldMusicCentral.org 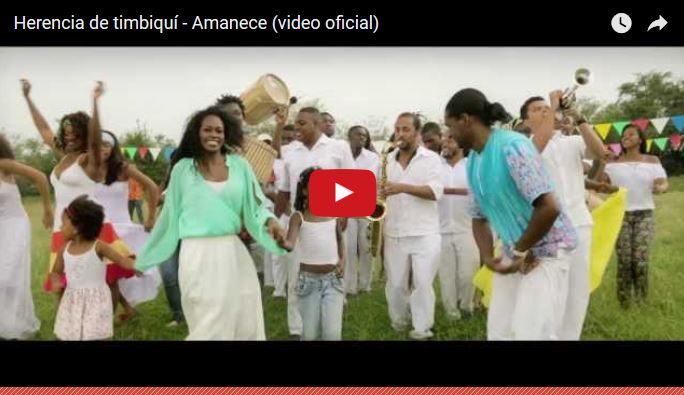 Herencia de Timbiquí’s music masterfully mixes ancestral sounds from the Afro-Colombian Pacific with elements of urban contemporary music to recreate all the power and rhythm of the chonta marimba, with guasa and bombo. They combine lyrics and melodies as mighty as the jungle, the rivers, and the Pacific Ocean that surround the town this group comes from.

These young musicians decided to create a dialogue between their empirical musical knowledge from the Colombian Pacific and the sounds of the city that embraced them when they decided to leave their village. Herencia de Timbiquí (“the Inheritance of Timbiquí”) makes clear that tradition is not a museum piece but is rather enriched by merging with other elements, like the sounds of Latin music: salsa and son, but also reggae and rock, jazz and funk. After winning the official competition of the largest folk festival in Colombia, Festival de Música del Pacífico “Petronio Álvarez,” the band secured a spot at the 44th Montreux Jazz Festival and later at SXSW, places where the marimba de chonta, its distinctive instrument, had never been before. In 2013 their career took off after being awarded the Gaviota de Plata at the Festival Internacional de Via del Mar, Chile, for the best folk performance with their song “Amanece.” 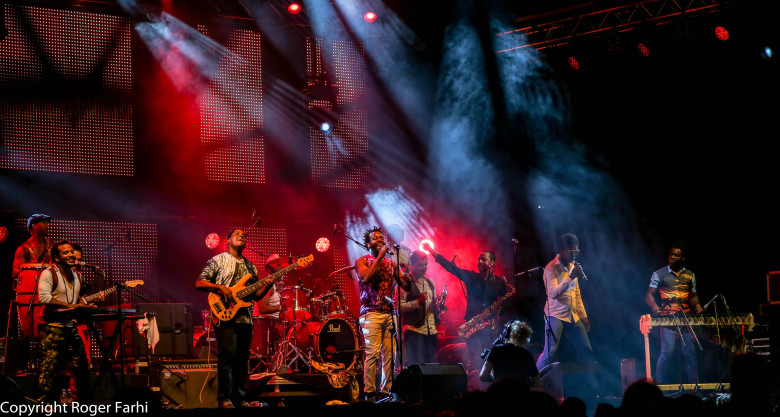 While Colombia is often synonymous with Cumbia, the music from the Pacific Coast, like that of Herencia de Timbiquí, remains largely unexplored. Herencia de Timbiquí works to preserve the ancestral roots of the marimba de chonta, and traditional instruments such as the bombo, cununos and the guasá and combines them with a powerful band, including energetic vocals, brass, keyboards, and guitar. The currulao ensemble features exceptional hand percussion on drums that resemble West African djembes, beautifully honoring traditional regional music styles.

Herencia de Timbiquí will be performing at the Methow Valley Community Center in Twisp. 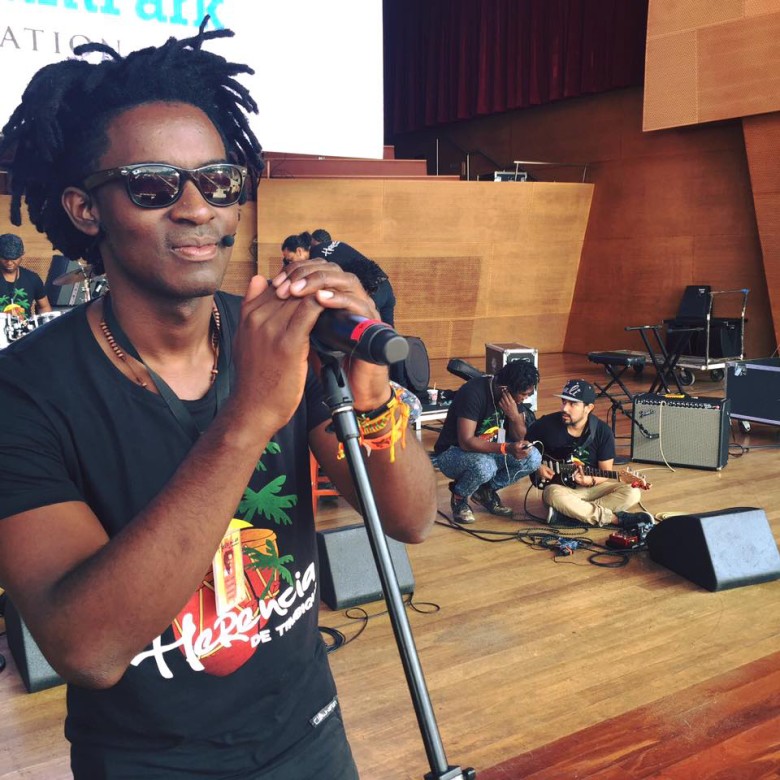 The Afro-descendant Herencia de Timbiquí caught the attention of USAID, and featured the group in a 2014 documentary highlighting not only what the artists represent to the Colombian music scene, but also the social challenges faced on the Colombian Pacific coast where the town of Timbiquí is located. Herencia brings together exceptional artistry and a strong commitment to social issues, offering workshops and outreach to benefit underserved populations in Colombia. The ensemble has performed throughout South and Central America, in Europe and at NYU Abu Dhabi. 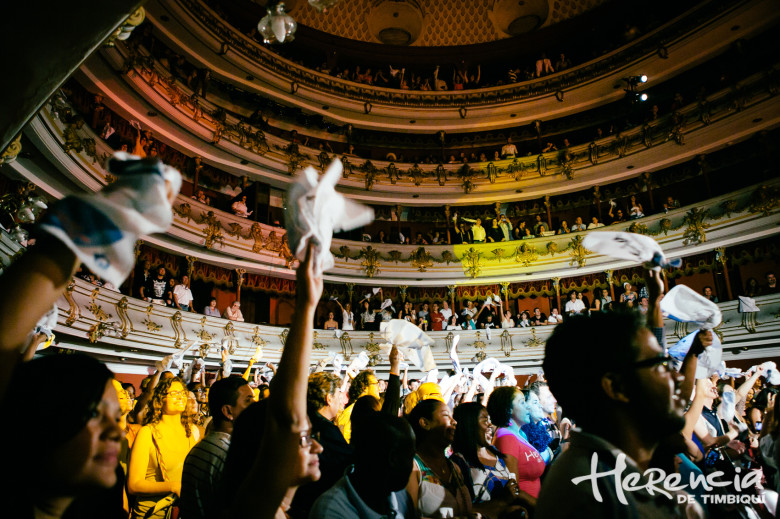 DATE: Fri, Sept 30, 7pm. TICKETS: $15/adults, $17/door, $5/kids 6 and up and kids under 6 are free. Reserved seating is available in the first 4 rows for $25/seat. Tickets: online at BrownPaperTickets.com, Riverside Printing and Methow Arts office in Twisp. Contact: info@methowartsalliance.org, 509.997.4004, www.methowarts.org SHOW IS AT THE METHOW VALLEY COMMUNITY CENTER IN TWISP