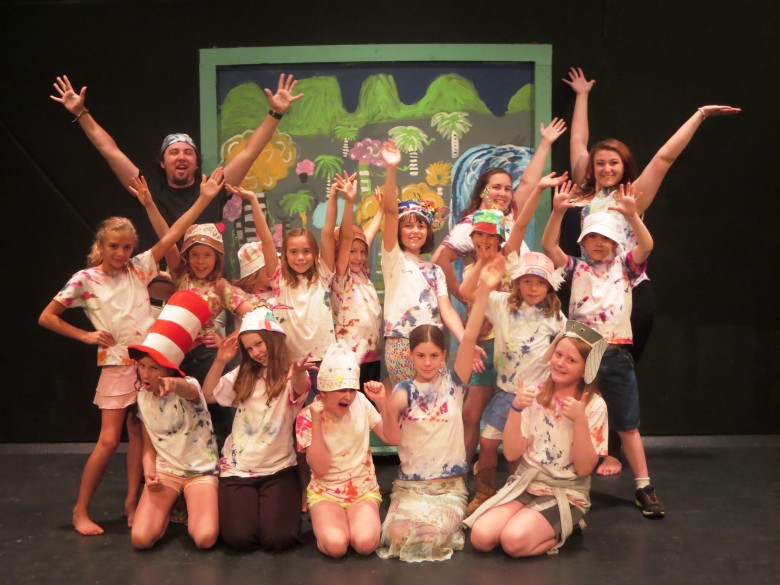 Pay What You Can Performances!

Come participate as a live audience to see the show campers worked on all week!

This is a final performance following a summer Musical Theater Camp for kids.  The camp helped participants develop and improve upon singing, dancing, and acting skills while being a part of a musical theater show. All campers get a part in Disney’s The Jungle Book, Kids which will be performed for audiences twice at the end of the week.