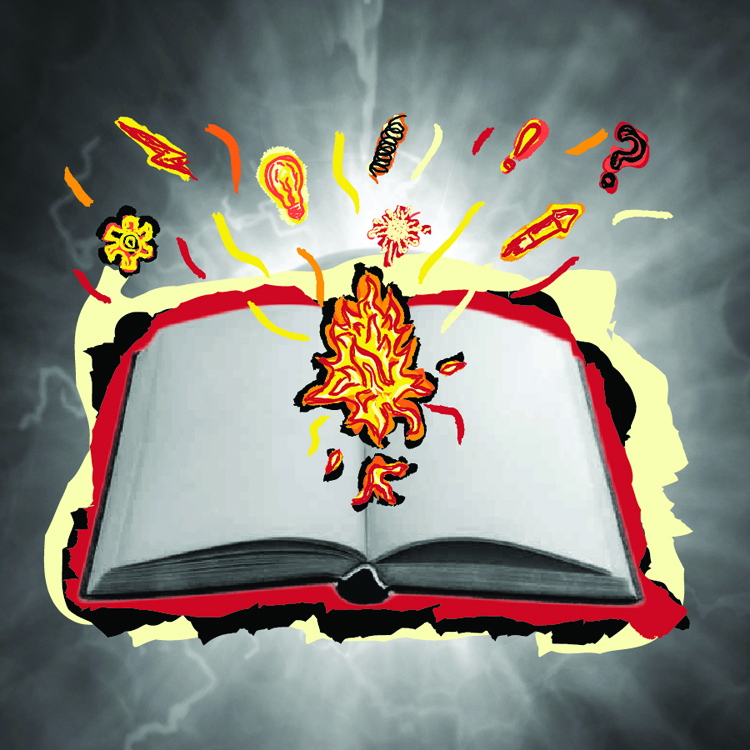 The Merc Playhouse is bringing back “reader’s theater” productions to the 2019 season. Reader’s theater is a scaled-down production in which cast members read from scripts onstage with no staging and minimal costumes or set, allowing an intimate look at the ideas and themes contained within the literature of a script. It provides the opportunity to work with plays that may have limitations like set requirements or high budget items that would typically hinder production at The Merc. With a much smaller rehearsal commitment, it brings actors and directors to the stage that may not ordinarily be able to participate.

In January, there will be a reading of Love, Loss and What I Wore by Nora Ephron and Delia Ephron, based on the book by Ilene Beckerman. Described by The New York Times as “a scrapbook of stories about unfortunate prom dresses, the traumatic lighting in fitting rooms, high heels, short skirts and the existential state of having nothing to wear,” the comic—and sometimes sentimental—stories are accessorized by the mothers who disapprove, the men who disappear, and the sisters who’ve got your back.

In February, Missi Smith will direct a teen cast in a reading of The Curious Incident of the Dog in the Night-time, based on the novel by Mark Haddon and adapted by Simon Stephens. A Tony Award winner, the play tells the story of 15-year-old Christopher who has an extraordinary brain. He is exceptionally intelligent but ill-equipped to interpret everyday life. When he falls under suspicion for killing his neighbor’s dog, he sets out to identify the true culprit, which leads to an earth-shattering discovery and a journey that will change his life forever.