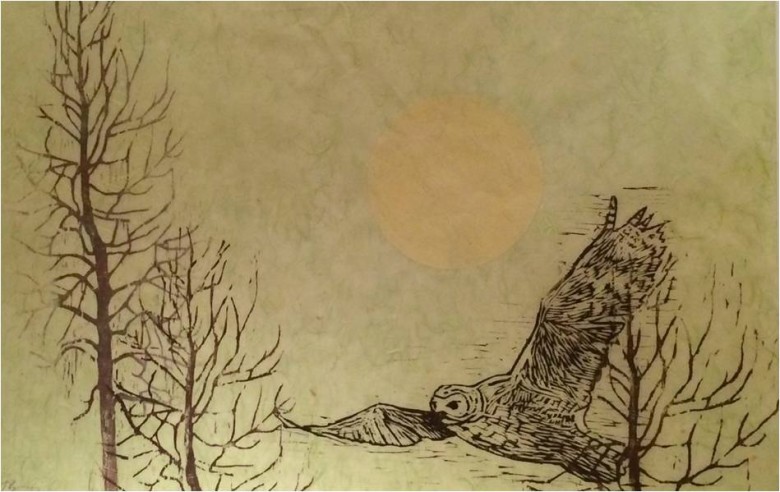 This exhibit was first titled “Tracks/Predators” and then a much wider look at Tracks emerged.

The ideas of memory tracks, tracks of scars both on the body and on the earth, tracks of detritus left by humans or disasters, bones, feathers, ashes, roadways, fences, old buildings, ancient orchards. The list is almost endless and still includes the tracking that wildlife predators and their prey are involved in for survival. 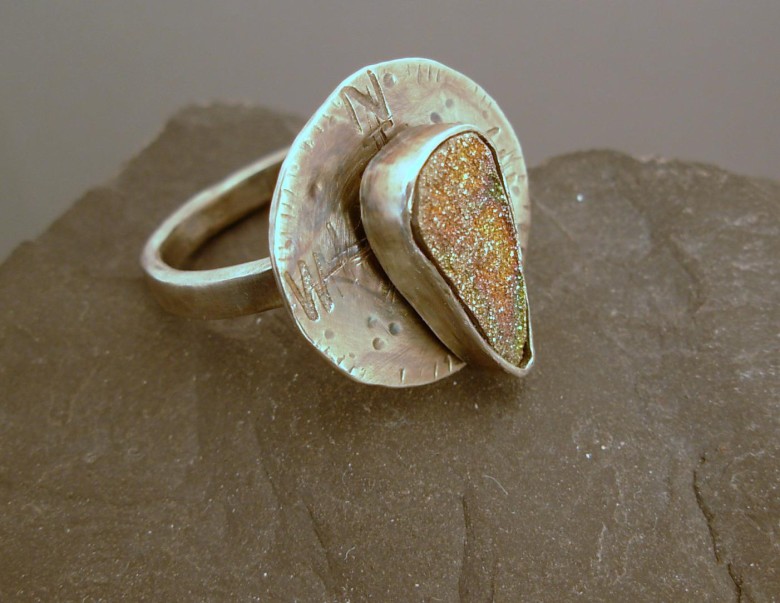 Tracks can mean many things to many people and this exhibit explores various interpretations through the artistic lens of more than 20 local and regional artists. Viewing their visions will likely bring to mind even more ways that Tracks surround us.